Ghardaia is the capital of the Mzab Valley, located north of the Algerian Sahara, about 600 km south of Algiers, 200 km south of Laghouat and 200 km west of Ouargla.The Mzab is one of the most sought-after areas of Algeria for cultural, leisure and educational tourism. Many Algerian and foreign visitors discover each year the richness of our heritage during their stays, tours and visits.

The reputation of Ghardaïa and M’zab is largely due to its architecture, which inspired architects like André Ravereau, Franck Lloyd Wright, Pouillon, Ricardo Bofill and Le Corbusier. After discovering the Mzab, Le Corbusier complained that our progress was so ugly.

The Mzab is also famous for its many palm groves which serve as retreat places during the warm season. Located a few kilometers from the ksour, the palm groves include a lot of hydraulic works, catchment dams, subterranean galleries and wells. Together they form this ingenious system of a universally known equitable distribution of water. 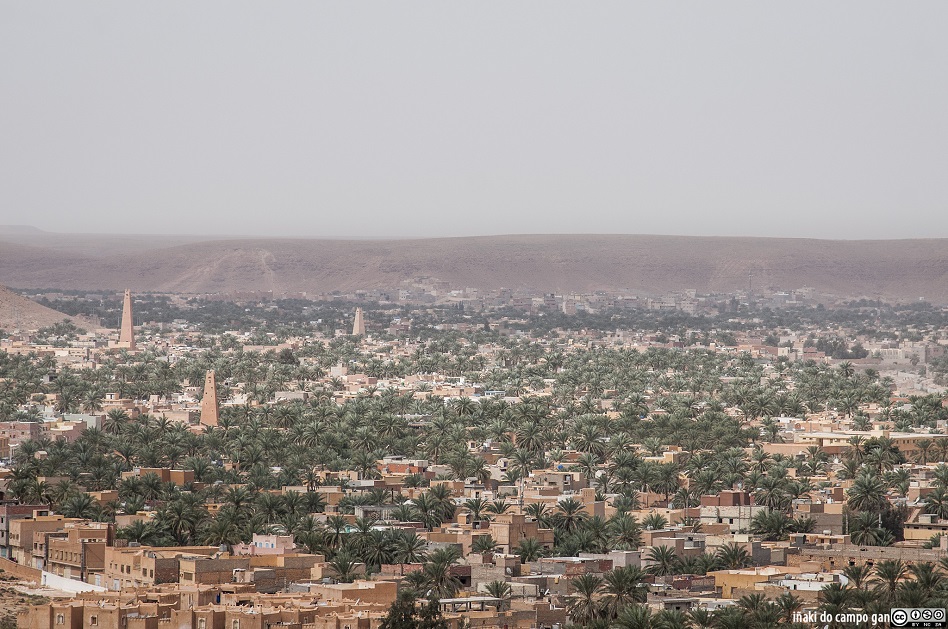 Ghardaia and the Mzab Valley also have a rich traditional craftsmanship. Among the craft activities essential to the urban and agricultural life of the region the Mozabites excel especially in the production of the carpet. This artisan tradition remains one of the best means of artistic expression of women’s life in the region. The particular tracing of the carpet, which uses a special symbolism, conveys the sociocultural and historical substratum of the region. 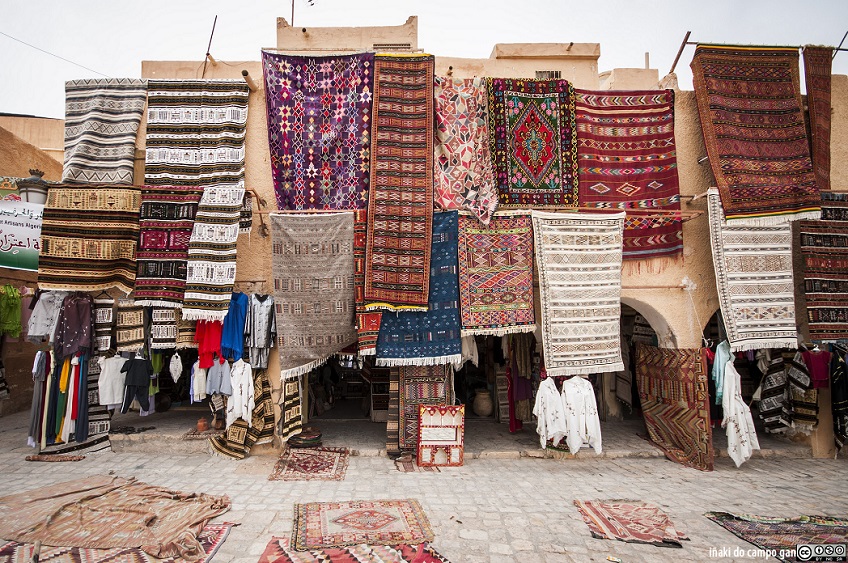 The Mzab is one of the most austere and hostile regions of the globe but in the harsh desert that Mozabitesgrewdozens thousands of palm trees, created lush gardens and flourishing cultures. They also built 5 cities today millennia: GhardaiaBounoura, BeniIsguen El Atteuf and Melika. These cities, called Ksour, were built with one hand in complete harmony with nature.

Shares 0
Posted By: admin
No Comments AlgeriaTravel
Next Post